You Will Find What You Focus On 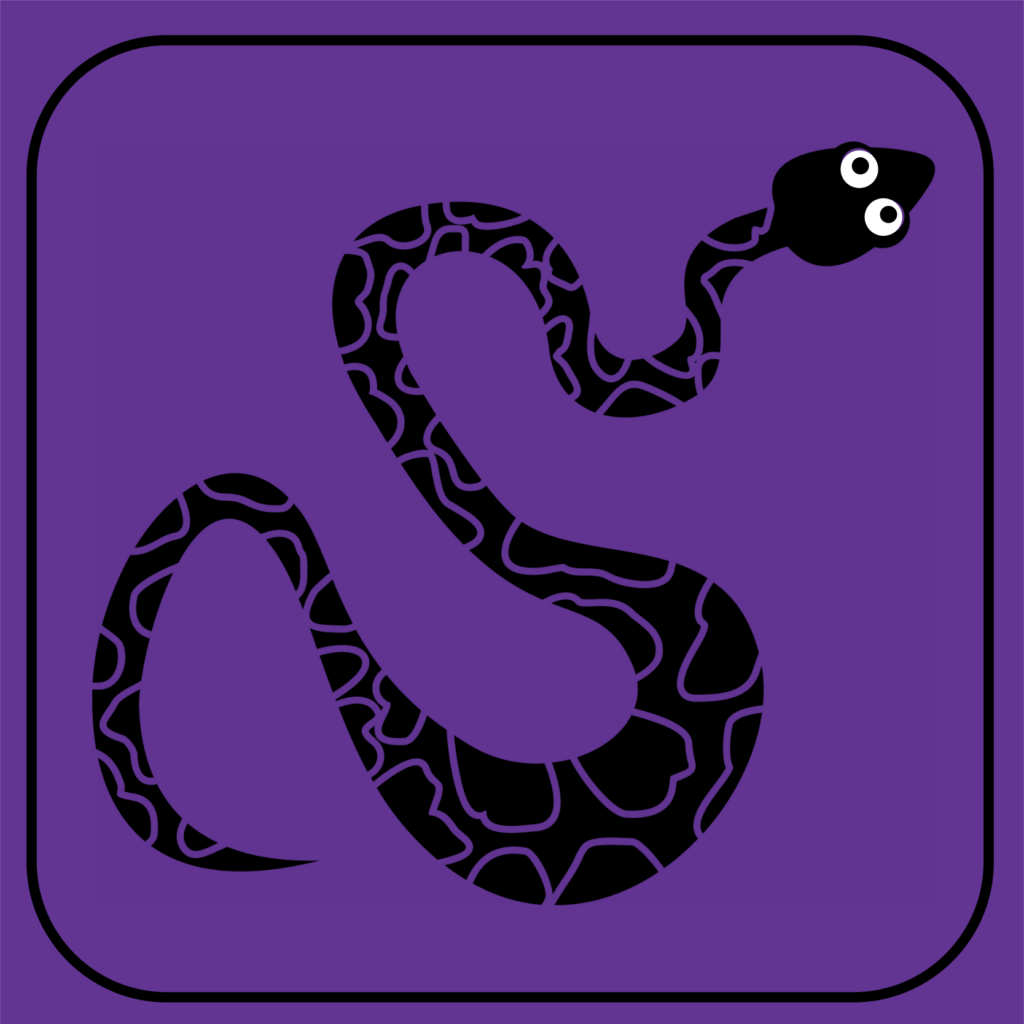 The first encounter took place while I was safely protected behind the wheel of my car. It was boldly soaking up the sun in the middle of the street right in front of our house – a black snake.

Then, my husband had a surprise meet up with the creature in our garage while cleaning a day or so later. I prefer to assume it was the same snake rather than to think there are two on the loose!

That was about a month ago. While I wouldn’t say I have Ophidiophobia (the fear of snakes), I am far from in love with the slithery creatures! Now, each time I enter the garage, I can’t help but scan for the silly thing. You could say I remain on high alert even though I’ve never really had a negative snake experience.

In high school, a friend of mine had several large snakes that she adored that frequently tagged along with her. In fact, she even took them to church! Her happy fascination somehow never rubbed off on me!

According to a survey done by YouGov, 64% of Americans are afraid of snakes, so the odds are pretty good that you would be on the lookout for snakes if you thought one was in the area too!

Isn’t it funny that the very thing I don’t want to see, I see just about everywhere I look?  The electrical cord, the toy lizard’s tail that my grandson enjoys playing with in the pool, even shadows all look like snakes to me!

I eagerly want to avoid snakes – they don’t bring me joy! And trust me; being on high alert is a tad bit stressful! I confess I don’t just scan the garage. I keep a watchful eye inside and outside my house just in case it’s wandered in. That’s the kind of surprise I don’t relish! You could say I’m a tad distracted and preoccupied by my search for snakes.

Snakes are not the only scary creature you might want to avoid! You’re probably doing some crazy stuff in an effort to dodge your Fear Monster too.

My Fear Monster is “I don’t matter,” so it’s practically second nature for me to gather evidence to confirm that undesirable fact. I don’t want it to be true, but I am afraid it is.

No matter what your Fear Monster shouts to you, he will leave you feeling unloved, undesirable, and misfit. Definitely NOT a happy feeling!

When your Fear Monster is in charge, he keeps you on high alert in all aspects of your life: work, relationships, finances, etc. And what you are on the hunt for, you are sure to find. (I hope snakes are the one exception!)

Is Your Fear Monster Calling the Shots?

Allowing your Fear Monster to call the shots shrinks your possibilities and holds you back. It keeps you from walking boldly in who God’s created you to be. That pesky Fear Monster will keep you under his thumb by…

Of course this list is NOT exhaustive! There are dozens and dozens of other ways he keeps you from operating at your best.

When your Fear Monster’s calling the shots, it triggers fear in those around you. In other words, your Fear Monster will trigger other Fear Monsters. And when Fear Monsters get going…it creates an endless loop – that’s far worse than any snake! That loop takes place in your personal relationships, especially with your spouse, or with the people you work with including your team – anyone that is important to you.

It doesn’t work to ignore your Fear Monster or to attempt to prove that you matter, are competent, or that you are enough. In order to quiet your Fear Monster, you must focus on something completely different! After all, what you focus on grows, right?

So what do you focus on?

The antidote to your Fear Monster: focusing on who God created you to be; your unique identity in Him. That’s different for each of us, but will in some way profoundly reflect His nature. It will encompass an aspect of God’s character such as…

When your focus is on who He created you to be, it changes everything. It enables you enjoy the freedom you were meant to enjoy and live more confidently both personally and professionally.

How Does This Work?

I don’t want to imply that this is a quick fix or instant solution. It’s actually more of a process of realizing sooner and sooner that your Fear Monster is at work and consciously choosing to walk in who you really are; intentionally taking your thoughts captive and trusting that He is for you! But it is effective!

There are numerous more positive aspects of my life for me to focus on. Why in the world would I choose to keep hunting for illusive snakes or lies that my Fear Monster might tell?

There’s so much more to my life than what my Fear Monster whittles it down to. And that’s just what he does. Your Fear Monster makes your life small; tiny. He wants to keep you wide-eyed for “snakes” and all that frightens you.

God wants your life to be big, purposeful, and one that reflects His love and brings Him glory!

How is your Fear Monster limiting your life personally and/or professionally?

Identify your Fear Monster, who God created you to be HERE. Don’t let fear shrink your possibilities personally and professionally!