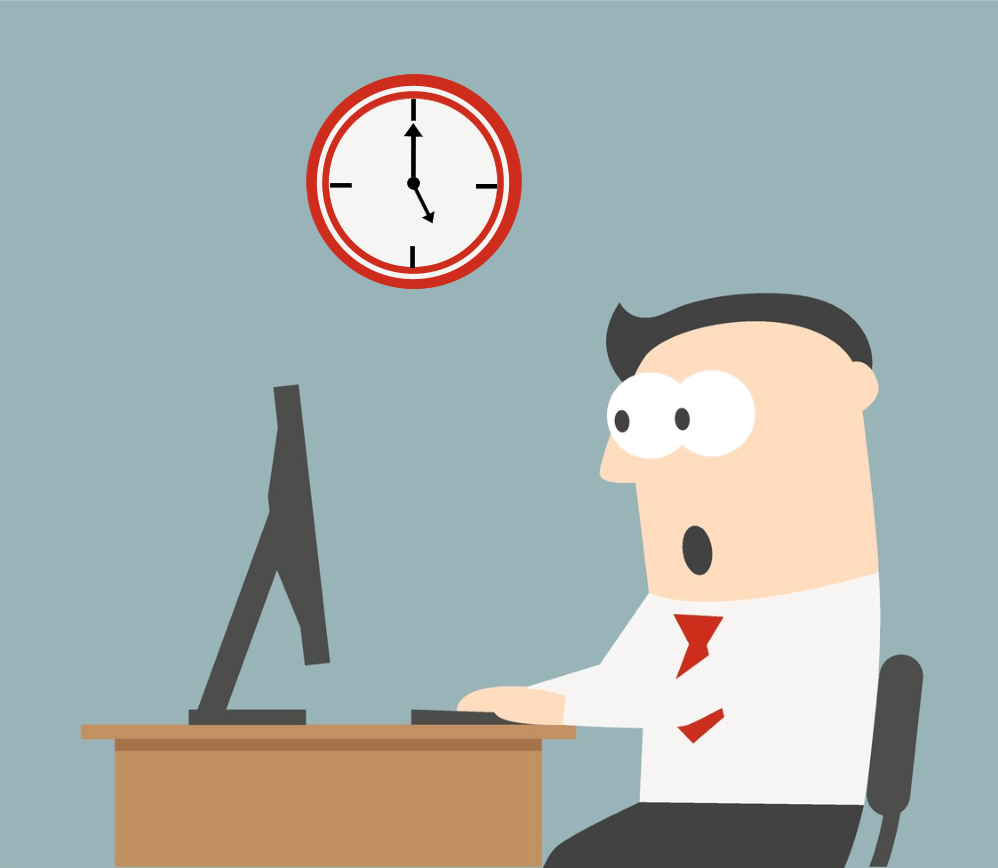 Fear doesn’t discriminate. If you are human, you’ve grappled with it. There are phobia fears like…

And there are fears that are birthed out of your imagination – beliefs that lurk in the background and limit you in powerful ways.

Remember being afraid of the dark and the Boogie Man you knew existed there? With a little help from your imagination, the ordinary things around you became terrifying monsters that sent you running to mom and dad for comfort.

As and adult, your imagination continues to fuel your fears. It causes you to conjure up distressing scenarios that might not send you running to mom and dad (that would be embarrassing!), but keep you trembling all the same!

When pursuing your purpose, stepping outside your comfort zone, or taking on an ambitious endeavor, the odds of fear sneaking in increase dramatically.

Ignoring fear doesn’t work either. In fact, fear behaves a bit like kudzu – a speedy and invasive vine that was brought to the south from China and Japan. A kudzu vine grows up to sixty feet a day! Sixty feet! It’s mind boggling! It doesn’t take long before it smothers the trees, bushes, and anything else in its path.

Believe it or not, an established Kudzu root can weigh up to 400 pounds! The sheer weight of a kudzu vine draping over a tree has the potential to uproot and/or break the tree. That’s one powerful vine.

Between the speedy growth and the strong roots, getting rid of Kudzu is no easy task! The only way to eliminate kudzu is to kill it at the roots.

Eliminating fear – that’s also no easy task! Just like kudzu, fear grows, spreads, and requires a considerable amount of effort to manage – especially if you don’t destroy the root!

It’s hard to miss where Kudzu has taken over. It’s obvious with a simple glance that kudzu has invaded an area. However, fear is invisible and quite sneaky! It may be actively operating in your life in destructive ways and you don’t even know it! Here are a dozen ways fear might be running your life:

Yep! This one might surprise you! While being responsible is a wonderful trait, taking on more than you have the capacity to handle is often fear driven. It might be motivated by the fear of…

On the flip side, fear of failing might cause you to resist taking on responsibility and fully embracing all that God created you to be.

Blaming is another way you might be making excuses. It’s their fault that you aren’t able to move forward, enjoy the life you desire, or get to the other side of your frustration.

Lurking underneath perfectionism is the fear of failure, making a mistake, or not measuring up to some unattainable standard you’ve set for yourself or you believe others expect from you.

The truth is that good is better than perfect, because perfect is impossible! As long as perfection is your target, you’ll be drowning in frustration and find it hard to excel at whatever God’s given you to do.

4. Giving In To Procrastination

Hiding under your habit of putting things off, being indecisive, complacent, or even just doing nothing is fear disguised as procrastination. I find that people who procrastinate are well aware of their tendency to do so, but recognizing that fear is driving their behavior remains hidden.

Procrastinators are prone to a host of fears including fear of…

When triggered, you respond in sarcastic, cynical ways, or angry ways. Or maybe you pout, slip into silence, or avoid. Those are clues that fear is at work trying to protect your vulnerabilities.

Unfortunately, protecting doesn’t resolve the feelings. Instead, take the time to explore what your anger is trying to show you. What’s underneath the anger? Is it fear, hurt, or frustration? What do you really want/need? How will you proactively ask for what you want?

When healthy and brimming with energy, you are free to courageously move forward towards your goals.

And when you don’t feel well – moving forward is a hard!

Are you ignoring the ways fear is contributing to your physical issues? Shame, guilt, apathy, anxiety, anger, and unforgiveness also suggest that fear is slyly at work.

Fear creates stress and when your body is stressed it has a hard time repairing itself.

What fears and/or negative emotions are at play? How can you slow down and tune into what you are really feeling?

Following God’s lead and embracing His timing is incredibly important. And there’s no denying that God’s pace is much slower than what you might like. Yet often we perpetually wait on Him when He’s waiting on YOU to trust Him and take action. Sometimes God remains quiet because you haven’t done what He last told you to do!

In my own life it’s often wait, wait, wait, and then suddenly – go faster than I‘m able to keep up with!

9. Turning Into a Control Freak

I like to be in control – it’s a part of my D (Driver) personality. However, if that need for control turns me into a control freak, fear has crept in! Mind you, it’s an illusion to think I’m actually in control of anything, but fear leads you to believe that you can’t other people, the unknown, and worst of all: God!

Even though I like to be in control, I’m also prone to acting like a victim. When I’m too afraid to speak up to ask for what I want or blaming others, it’s probably fear tricking me into thinking there’s absolutely nothing I can do.

While you may not realize it, turning to anything that keeps you from feeling unpleasant emotions is fear driven.  You may numb your feelings with really good things like reading, watching movies, or working out. Or you may turn to some not so good things like alcohol, drugs, sex, TV, or excessive busyness.

Whether you are an introvert or extrovert, you were made for relationships. It’s in relationships that you learn and grow most. Unfortunately, when people are involved, there will be painful conflicts, misunderstandings, and disappointments. In order to avoid the pain, you isolate. Sadly, this also cuts you off from the love and support you need to thrive personally and professionally!

Being able to recognize when fear is at work is the first step. Then you must lean into who God created you to be and with His help make wiser choices.

How is fear running your life?

This post was originally posted in July 2016, but it’s been updated and revised just for you!