Networking – Vital To Your Success! 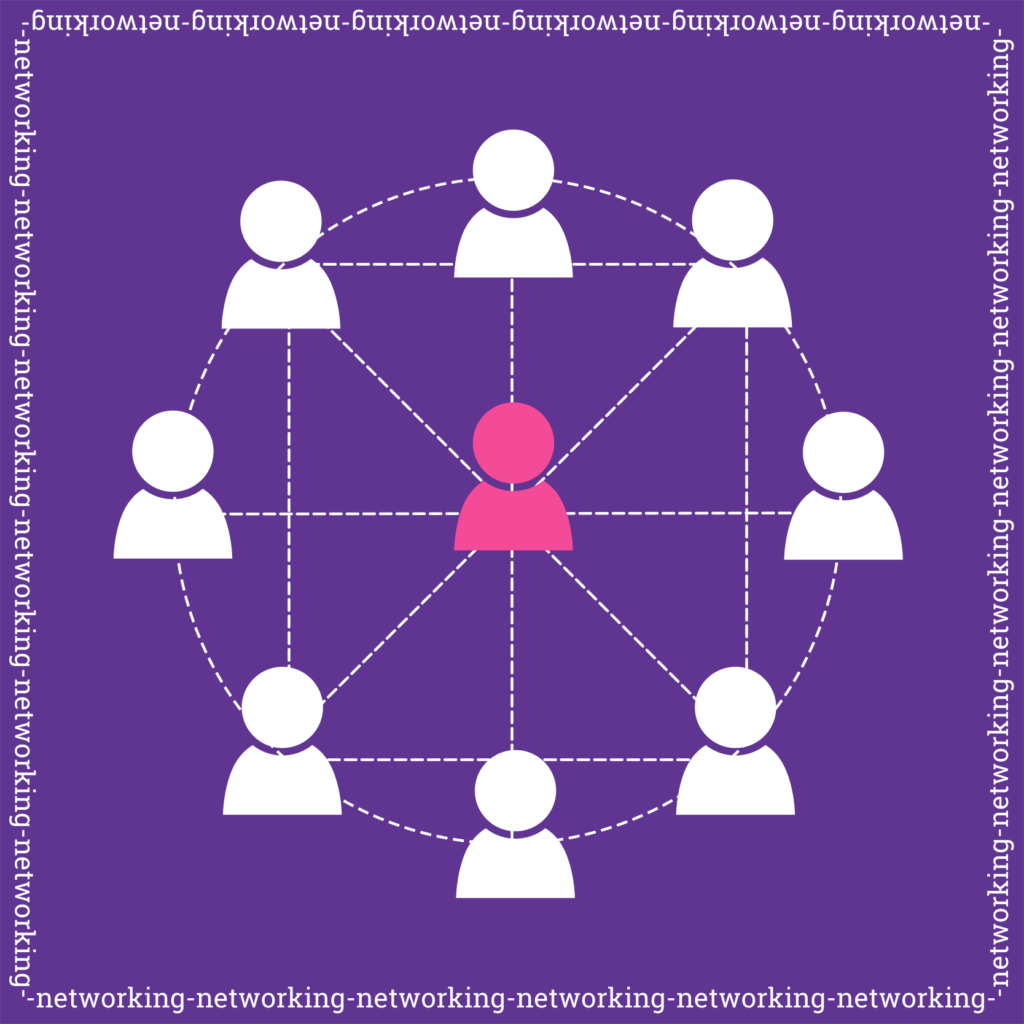 Riding a unicycle or sky diving might seem pointless unless you are particularly adventurous, but networking – that’s vital to your career success!

If there was one activity you could engage in that would pave the way to success, would you do it? In my experience, there’s nothing more beneficial to your career or business than consistently networking!

The necessity of networking might seem obvious if you are in sales, or offering professional services, or an entrepreneur, yet there are compelling reasons everyone should take networking seriously! Think about it, who are some of the most successful people you know? I bet they are also well connected! In fact, the odds are good that they are people who naturally network!

If you do a quick web search on success, you’ll discover that there are a variety of traits that contribute to one’s success. And it’s no coincidence that the very same traits are critical to networking! Traits like…

It’s no secret that this year has been unusual! And best as I can tell, the strangeness will stick around for some time. And while so much of the face-to-face networking has been put on hold, you can’t afford to stop networking – it’s vital to your success!

So, while local networking events may not be an option, there are creative ways to keep on cultivating your connections. And I can guarantee you that those who persistently network in this unique season will have the advantage.

Networking is not about passing out business cards or making pitches. Networking is the process of cultivating long-term, mutually beneficial relationships wherever you go!

And networking isn’t limited to those with a service or product to offer. Nope! Networking is essential for everyone! In fact, it’s important to be networking…

Networking should not be limited to when you are job hunting, seeking to sell your products or services, or eager to increase donors. It’s important to consistently network all the time!

There are some pretty sweet reasons to consistently network! Networking…

And there are some common mistakes I see people making when networking. Mistakes you want to avoid like…

Recently someone reached out to connect with me on LinkedIn and we had a brief phone conversation. Before taking the time to discover my needs, challenges, and how he might address them, he proceeded to give me a serious sales pitch. Sadly, he missed out on the opportunity to cultivate a meaningful relationship that might have eventually led to something positive. That kind of encounter doesn’t leave a positive feeling or give me a compelling reason to reach back out if the need should arise.

There are all sorts of ways to network so find a way that fits YOU – one that allows you to be yourself. Here are some other tips to consider as you build your network:

Yes! Join organizations, groups, or attend events that interest you including your hobbies. Engage in alumni groups. Networking can happen anywhere. The groups can be in person groups or online groups, but either way, be an active participant.

Get really strategic about your networking efforts and set a daily, weekly, and/or monthly target to shoot for. You might actively try to connect with 10 new people a week or 10 new people a day depending on what your goals are.

Keep track your efforts so you can see how seriously you are about your networking efforts.

Carve out space in your day, week. Or month for networking. If it’s not on the calendar it won’t happen!

There’s really no point in networking if you aren’t going to follow-up or follow through with your new connections! Create a System of keeping track of the connections you are making in a CRM or a simple Word document that you can easily search for a contacts name. It doesn’t have to be elaborate, but you do have to consistently keep up with it for it to be effective. After all, you want to maximize your efforts, and the best way to do that is to stay in touch and keep on building the relationship. Some of my most worthwhile connections have come from the most surprising places!

You might be surprised to find that some of your biggest fans might be folks you might not think to connect with. A while back I happened to connect with a gentleman on LinkedIn and after a brief conversation by phone (I hope you are reaching out to your connections there!), I discovered that he was searching for work. I happened to know someone in the industry he was in and introduced the two of them which lead to him getting a job. That’s value! Let’s just say that now he’s is one of my raving fans! I have no idea where this relationship will ultimately go, but I know he won’t hesitate to send ideal folks my way. That’s half the fun of networking – all the possibilities!

So, before you ask your new connections to do something for you, be sure to offer value to them first. Get creative! Do you know others who might be valuable connections for one another? Do you have an article that is relevant to a hobby or interest? Can you do something pro bono to help? There are all sorts of ways of providing value.

The goal is not to collect business cards. The goal is to get more deeply acquainted with people. Understand their challenges, their interests, goals, and what’s important to them. Ask interesting questions to learn more about the people you are networking with and to spark curiosity. Stand out; be different! People like to talk about themselves and will remember an interesting conversation.

You never know when you will need the expertise that someone in your network possesses or when they are going to need your skills and know-how. Networking is an exciting adventure and there is no limit to where it will lead!

Uni-cycling and sky diving – those are activities you might want to skip, but you won’t want to pass on networking! It’s an adventure that’s worth investing in! One that’s essential to your success – almost as essential as consuming enough water in your day!

How have you benefited from networking? What’s your networking strategy?