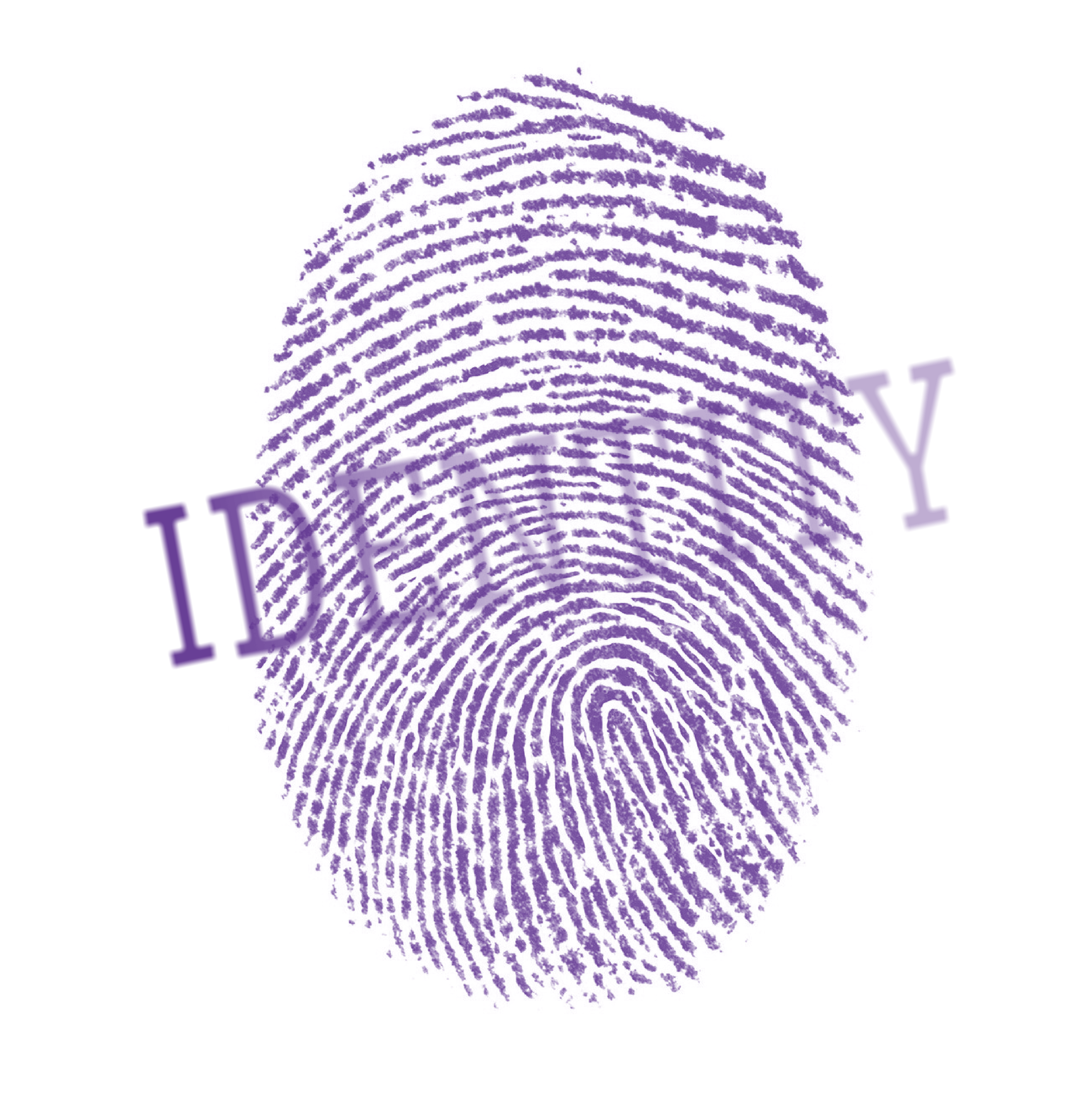 A few summers back, there was a catchy tune that hit number one on the Billboard charts: Blurred Lines by Robin Thicke. That same song was later deemed Billboard’s “Song of the Summer” in 2013. With such a likeable tune and beat, it’s sad the words weren’t more uplifting! If you heard the song, it was likely one that was tough to get out of your head.

The lyrics of the song talk about violating boundaries and reflect a clear lack appreciation for moral constraints. In the context of the song, boundaries are seen as a bad thing; as something in the way of getting what you want.

Lest you think I condone the song – I don’t! The truth is that boundaries are a very positive thing. Boundaries are at the heart of defining who you are.

Even though boundaries are good, blurred lines are real! They may show up in less morally questionable ways than described in Thicke’s song, however, they may still be having a negative impact on you and those around you! When you aren’t clear on YOU, it shows up in some not so happy ways.

Wondering if you’re suffering from blurred lines? Here are a few signs of blurred lines to be on the lookout for:

I love how John Ortberg describes hurry in The Life You Have Always Wanted as “a disordered heart.” That’s just another way of describing blurred lines.

When you think you have to do everything on your own, you hurry. It’s a way of striving. But when you know for certain that you are the King’s kid, His child, then the need to hurry and do things in your own strength diminishes. You know for sure that there is nothing you can do to earn more of God’s love. He loves you warts and all! And when you’re confident of His love, the need to impress others fades too!

Loved people are at peace. They are able to rest; they know exactly who they are because they know whose they are. Loved people trust that God has their best in mind so rushing is not necessary.

A second cousin to hurry is living your life void of space between activities and commitments. That space between is margin. Back to back obligations, even fun ones, prevent you from processing the events and experiencing peace in your life. And the lack of margin makes being fully present nearly impossible because the next thing looms as a distraction.

Today, wearing the busy badge is thought to be an honor. In truth, it is crushing your soul and keeping you from what’s truly important. Maintain margin; less is more!

How challenging is it for you to say no? If you are clear on who God made you to be and what’s important in this season of life, it’s easy to know whether or not committing to something is right for you.

Often times the needs are compelling. They just aren’t your responsibility. Agreeing to do everything that comes along enables some and prevents others from stepping up to responsibilities that belong to them.

Over-committing will wear you out!

4. You are perpetually overwhelmed

I hear all the time; people are overwhelmed! They have so many tasks and responsibilities resting on their shoulders that many just don’t do anything because being overwhelmed is paralyzing. Others just feel hopeless and wonder if they will ever get it all done!

God has something for you to do, but His burden is light, not overwhelming. When you follow His lead it’s not crushing. That’s when you can cheerfully face what needs to be done knowing that He is fully aware of what must get done today. Be willing to adjust your expectations to align with His, – it removes the pressure. When you know the Father has you, that’s when you can relax and refuse to strive!

5. You are surrounded by clutter

They say that your surroundings are a picture of what’s going on inside you.

De-cluttering is letting go of physical objects which paves the way to letting go of less tangible things like beliefs or mindsets like releasing who you want others to think you are or even who you hoped you would be.

After reading Mindy Caliguire’s article “Two of Me,” I was challenged to do some de-cluttering of my own. I started small. I cleaned out the two junk drawers in my kitchen office area. The process was enlightening.

I tossed five rolls of 35mm film. I had hung on to them because they might contain pictures of my kids. To be honest, I don’t even know where you get that kind of film developed anymore.

Deep down, those rolls of film symbolized something to me: a meaningful season of life. Tossing them seemed like turning my back on happy times. The truth is, I still have my amazing memories and I have boxes and boxes that contain photos of my kids that still need to be organized in albums.

What does your clutter reveal about you?

6. You have no time for what you love

People, you need them in your life because relationships are at the heart of life. You were created to be interdependent; to be in relationship!

You also need regular times with God: Deep, unhurried times where He can speak to you and love on you. You need time to express your love and gratitude to Him. Without these intimate moments you are running on empty.

What other activities re-energize you and bring you joy? For me, it is walking, reading, learning, and creating. When these things are missing I am ignoring an integral part of who I am and exposing my blurry boundaries.

7. You are perpetually multitasking

When I think about the “good ‘ole days,” I don’t think of people eating and texting, eating while driving, or returning e-mails while cooking dinner. OK, so maybe e-mailing and cooking are not possible, but you get what I mean about trying to do too many things at one time! The “good ‘ole days” bring less complicated times to mind. When you try to do two or more things at one time, nothing gets done well.

Multitasking feeds the illusion that you are productive, but robs you of the pleasure of being present.

When you are clear on who God created you to be, and what your boundaries are, then you can trust Him to lead you and slow down, focus, and stop striving.

Where are the “blurred lines” in your life or leadership? Do you have a clear sense of who God created you to be? What does it look like for you to truly follow Him?