How to Put an End to Procrastinating 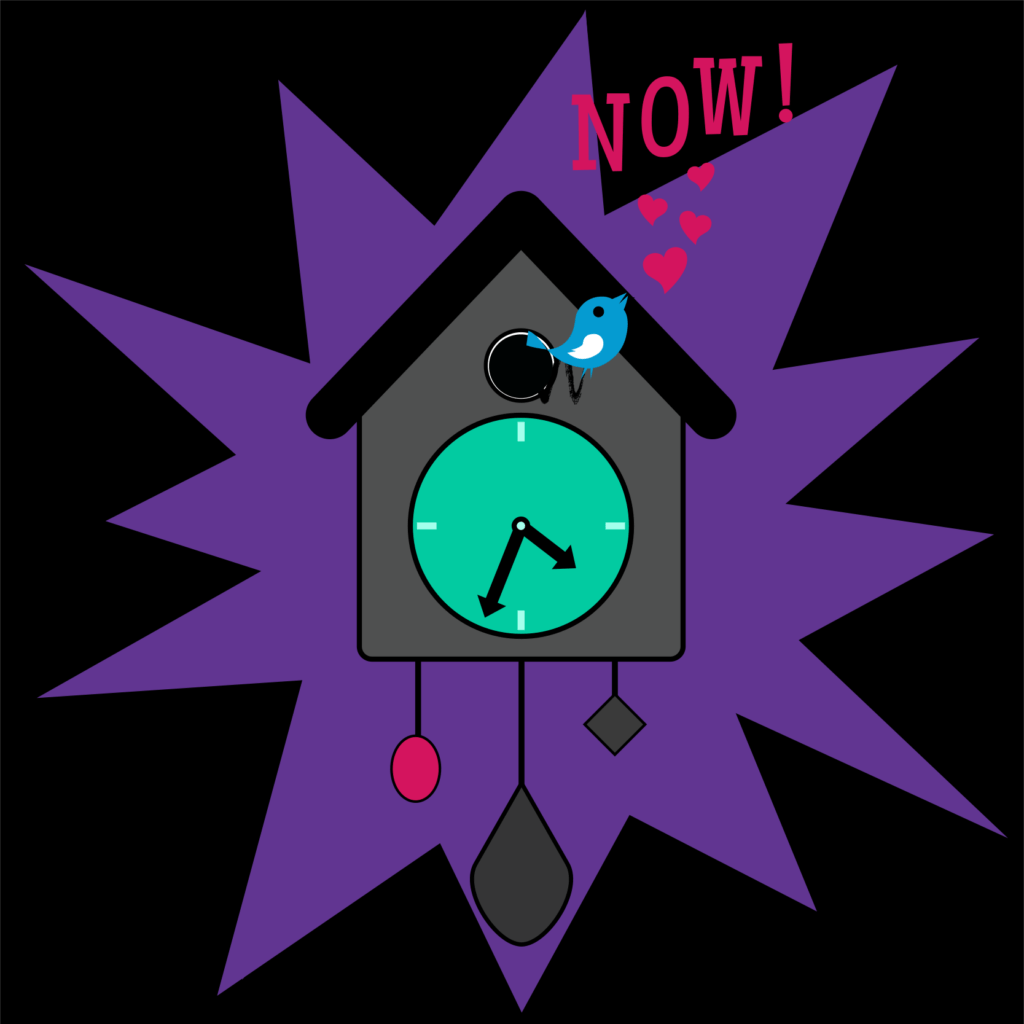 I’ve tasted the fruit of procrastination. You probably have too! It yields a hefty crop of stress, anxiety, frustration, and tasks left undone! Procrastination also has a way of chipping away at your self-esteem and unfortunately, tasks put off rarely get easier!

On the surface, it might seem that wishful thinking is at play. Surely, if you put a task off for later you will be in the mood or have more time. You might even convince yourself that you work best under pressure, but let’s get real – no one does their best work under pressure. Oh, you might get it done, but in reality, performing at your best or being creative is rarely done under pressure.

You might rationalize putting something off by convincing yourself that you can’t tackle the task until you have more money, time, experience, or you fill in the blank.

Maybe you just want to have fun (who doesn’t?) and said task clearly doesn’t fit that category.

It could be that you believe the task must be completed perfectly, which is impossible even though you don’t want to admit it. Rather than start the task and risk failing or not finishing, you don’t ever get started.

Perhaps you’ve settled into believing that you are a perfectionist or procrastinator – it’s become a part of your identity.

No matter how you frame it, there’s a price to putting tasks off. And there’s a reward to getting things done!

I’ve noticed that putting things off actually robs me of mental energy and wears me down – it’s always there in the back of my mind – looming. Getting tasks done, on the other hand, is quite motivating! Funny thing – when I tackle the tasks that I’ve been putting off, they rarely take as much time or effort as I thought they would. In fact, I’ve discovered the tasks frequently bring me joy once I dare to get started. I also feel fantastic when that task is done! Plus there are usually some happy side benefits to having the task completed as well.

So why do I torture myself by procrastinating? It comes down to these three factors:

I don’t like to think of myself as someone who is fearful. Nope! I prefer to view myself as confident and courageous. Yet, fear has a powerful way of urging me to put things off! Can you relate to any of these fears? Do you fear that…

Rather than protecting you from fear, procrastinating magnifies the very fears you were attempting to circumvent! Ugh!

Putting off a project or task is a handy way to avoid. In an attempt to protect yourself from truths or pain you’re not ready to face, you put what needs to be done off. Regrettably, it only leads to negative feelings and stress; – even anxiety.

You probably prefer happy feelings (I know I do!) so you gravitate towards tasks that bring you pleasure and immediate gratification. You may even push off doing something until you are “in the mood.” The truth is: you will never be in the “mood” to complete certain tasks!

Believe it or not, putting something off is a big tip off that there are negative feelings to explore and work through; feelings of pain, facing hard truths about yourself, or the negative feelings you might have towards others including authority. Resisting tasks that are dictated by someone else is an indicator of some “feelings” that need some attention.

The more you procrastinate, the more negative your self-talk becomes. It’s an ugly vicious cycle! When you don’t feel good about you, you won’t take on tasks outside your comfort zone either! More Ugh!

While I’ve described fear, feelings, and failure as three separate factors, they actually all intertwine! Yet failing is such a big factor in stepping out to do many of the tasks necessary for us to get where we want to be that I want to highlight it.

Failure is devastating if your goal is perfection. So devastating that you’re willing to risk the fallout from not doing a task rather than suffer the perceived humiliation of underperforming the task.

Do you ever put off a task because attempting the task may highlight your weaknesses; gaps in your skill-set, or that you don’t have any idea how to do the task; it just might expose that you are a failure?

And on the flip side of failure, often procrastination is a way of sabotaging your progress towards your goals because deep down, you don’t believe you are worthy of success.  It’s hard to imagine yourself stepping into those shoes, or how success might impact your life, so you unconsciously choose to stay stuck by not doing what it takes to get you where you want to be.

The truth about procrastination: it’s a habit. Procrastination is a way of delaying tough stuff in hopes of making right now more pleasurable.

So how do you break that habit?

Being perpetually in motion at a hurried pace impedes your ability to handle difficult tasks. It’s tempting to ignore the feelings that are driving your desire to put things off in the first place. After all, when you are stressed it’s hard to face much of anything!

2. Identify to the Fear or Feeling

If there is something positive about procrastination, it’s the fact that putting off something is an indicator that something deeper is going on. So next time you recognize procrastination at work, take the time to identify the fear or feeling underneath. With that awareness you can be proactive and make adjustments that will advantageous to your life.

How you think about tasks makes a big difference! Why not harness your creativity and find a way to make the task fun? Focus on the benefits of completing the task. Show yourself that you can learn to do new things and that you have what it takes to accomplish difficult tasks. When you push through and finish a challenging task it gives you confidence to take on other difficult activities. Before you know it, you’ve developed new habits and increased your productivity! Envision yourself NOT procrastinating and getting those important tasks done! Wow! What would that be like?

Whatever you’ve been putting off probably won’t go away. And when you procrastinate, difficult tasks begin to stack up, and become overwhelming. If you’ve been in procrastination mode for a while, working with a coach is a practical way to help you get to the roots and create an effective strategy to move forward.

Where in your life personally or professionally do you procrastinate? What is procrastination costing you?