Failing Your Way to Success 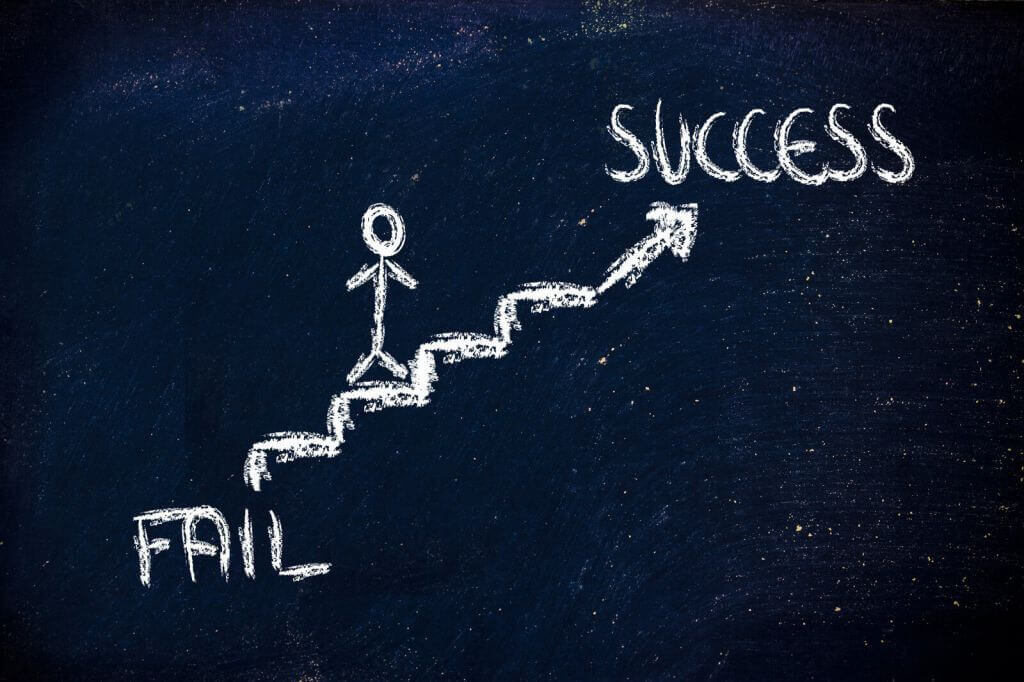 One of my top five values is relationship! I treasure the people God has placed in my life, and my family is at the top of the list!

This past weekend, we celebrated my in-laws birthdays by enjoying a scrumptious picnic at a beautiful state park. Our picnic spot was perched on a hill overlooking a lake with hints of fall color surrounding us. Aside from a cool breeze and some missing family members, it was a perfect day!

My 18 month old grandson was tickled to be outside and had no trouble keeping himself busy. He chased a ball, drove his cars all over, found the many leaves to be fascinating, and was in awe of the numerous motorcycles that drove by.  I am certain that after all the running around, he fell asleep in the car before they ever left the state park!

Kids are just entertaining; my grandson captured the attention of all of us! There was this moment – a moment where one tiny guy in diapers sporting a big belly and chubby cheeks showed us all something incredibly valuable!

The step off the slab the picnic shelter was built on was inconsistent to say the least. In some spots, it was level with the ground, while in others the drop off was closer to a foot. My grandson, still a little unsteady on his feet at times, attempted to step off the slab and onto the dirt in a spot where the drop off was about 4 inches. It did not end well! He did a major face plant that resulted in tears!

What really struck me is that after the brief cry, he brushed off his big belly, climbed back up onto the slab, peered over the edge and carefully attempted the very same step that resulted in the face plant. This time he was more cautious, took it more slowly, and he did it successfully!

I wish I had videotaped the strut walk he did back and forth and the huge smile on his face. It was more than obvious that he was abundantly pleased with himself for his amazing accomplishment. For several minutes he walked back and forth with swag thinking he was pretty hot stuff!

So what does my adorable grandson’s moment have to do with life and leadership? Everything! There are some valuable things we can learn from him.

1. Be willing to risk

My grandson took a risk stepping off the slab. While that is something you and I can do with ease, he had no idea if he had the skill to successfully step off into the unknown. His curiosity prompted him to venture outside of his comfort zone.

When it comes to taking risks, are you willing to step out of your comfort zone, try new things, and enter the unknown?  If you are going to progress in life, being able to take risks and challenge yourself is imperative.

2. Learn from your failures

Stepping off the slab the first time ended in a scary face plant that left him with a few bumps and a banged up ego. He could have moved on to another activity or even returned to the comfort of mom’s lap. Instead, he chose to immediately attempt the step again. Applying what he learned from his first attempt, he successfully navigated the step.

Does failure halt you in your tracks? When you experience failure, do you let the sting keep you from risking again, or do you keep on trying until you figure it out?  Do you need others to urge you forward, or do you have what it takes to immediately try again on your own? What missteps have you taken that you are still recovering from?

My grandson was not strutting because we all thought he was amazing – even though we did. He was strutting because he was darn proud of himself and what he had been able to do. He didn’t try to get us all to see how amazing he was – he just took a moment to strut and savor it himself!

How do you celebrate your accomplishments, especially those that follow failed attempts? Do you need the validation of others, or is your knowing the significance of what you have accomplished enough?

Perhaps something you attempted failed and you have given up or redirected your efforts into less risky activities. But, if you are honest with yourself, you are not getting the results you would like!

Trust me, you are not alone! We have all experienced failure. It stings -nobody likes to fail! Very few people take the time to learn from their failures, which prevents them from enjoying success!

When it comes to failure, what is the message you get? Have any of these thoughts run through your mind?

More than anything else, success hinges on how consistent and persistent you are and how willing you are to challenge the voice in your head! And success doesn’t always mean making a million dollars! Sometimes success is taking that step off the slab and into the dirt that you weren’t able to do before!

There isn’t a single successful person who has not experienced his or her share of failures. That ought to spark a sense of relief and motivate you to get bold and brave – willing to step out and pursue whatever purpose God has placed in your life! Everyone experiences failure. It is the path to success. Successful people don’t let failure slow them down!

How do you respond to failure? How persistent and consistent are you when it comes to overcoming failures? Who can mentor or coach you through your next attempt?