Are You Your Own Worst Enemy? 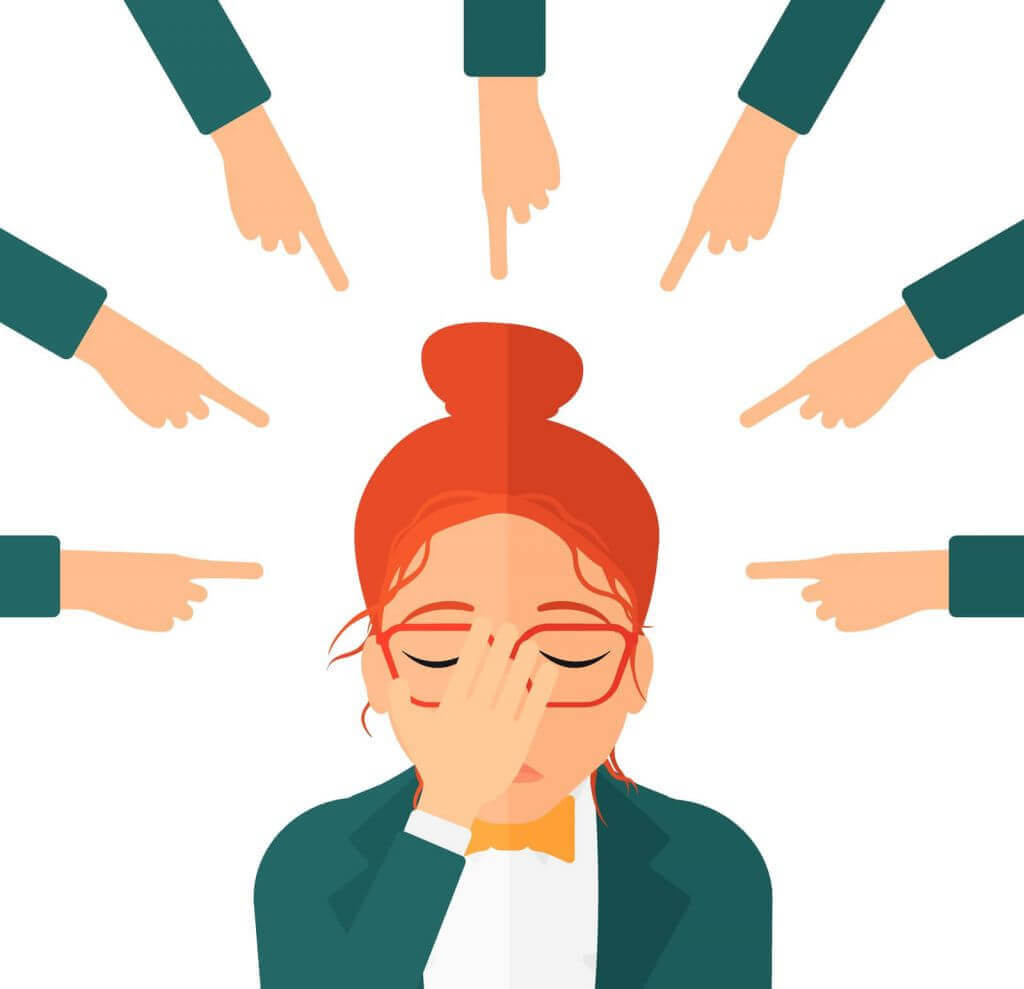 Being married for thirty years is a big deal! That’s why my husband and I decided to celebrate by pampering ourselves at a luxurious beach resort in the Bahamas. Time away is refreshing and makes space for reflecting, re-evaluating life, and meeting interesting people.

Avid readers like my husband and I find devouring books in the sun the perfect way to unwind, so for a good bit of our vacation that’s what we did.

When you love reading, you are always on the hunt for great books. You notice what others are reading and are curious if it might be something you, would also enjoy. That quest is what sparked a conversation with a gal I will call Katie. After comparing notes on what we were all reading, the conversation soon turned to that “what do you do” conversation.

We discovered that we all shared something else in common – we were all self-employed. Katie proudly declared herself a workaholic and the lone woman in the Eastern US that did what she did in a male dominated field – maybe the only woman in the US! A rare bird to be sure!

It didn’t take long to realize that Katie did not really enjoy the 70 hours a week she poured into her work. Words like trapped, stuck, and frustrated would sum things up better. She and her retired husband had downsized with the intention that she would also retire, yet, as she put it, “her ego” would not let her.

The struggles didn’t end there. Not one of the five men she employed came anywhere near matching her capabilities. In fact, none of the men previously working for had been successful either. In her mind, they were unwilling to work the 70 hours it required to be “successful” and to top it off she paid them handsomely in spite of not delivering. Hmmm!

As the conversation went on, it became obvious that it was less about the skill and desire of those working for her and a whole lot more about her leadership. It was also clear that she was incapable of seeing the role she played in her team being stagnant. She was her own worst enemy!

Not only was Katie sabotaging her team, but her intense need to prove herself in a male dominated field was sabotaging her – she was completely out of balance, stressed to the point it had taken a toll on her health, and void of joy!

And as grim as it was, I know I have been my own worst enemy at times as well. I think we all have.

The enemy within comes to life when I refuse to take responsibility; when I play the victim, refuse to get proactive, and my motives are wacky.

So how do you manage your inner enemy?

1. Stop trying to prove your worth

There is only one way to be worthy and that is to fully embrace who you are in Christ. That’s where your identity and worthiness comes from. When you are secure in that place, you don’t have the same need to prove to others how competent, successful, or unique you are. You can stop striving.

News flash: striving never leads to peace, fulfillment, or success! Striving will wear you out! It tricks you into scarcity thinking which impacts everything you do.

What would happen if you operated from a place of worthiness, abundance, and confidence? How would that change you as a leader?

2. Stop putting all your eggs in one basket

Pouring yourself into your work to the exclusion of the other areas of your life is like putting all your eggs in one basket. Hello! You know that’s not an effective investment strategy!

Nurturing the other areas of your life besides your career – your relationships, spirit, health, finances, leisure, intellect, and emotions will enrich and fuel you as a leader. Making time for all of you forces you to work smarter – not harder.

Sadly, all of Katie’s eggs were in the work basket. The thought of putting work behind her and retiring was terrifying because she had no idea how to reconnect with those long lost parts of herself. While she was miserable working 24/7 the unknown of having to connect with her lost self was even more daunting.

How connected are you to all of you? What areas of your life are you actively investing in and where do you need to switch up your how you are spending your time?

The blame thing is not new. Going back to Adam and Eve, humans are prone to blaming others rather than taking responsibility for their choices.

While you might try to deny it, the state of your life, the success of your team, and your overall happiness are your responsibility!

Working 24/7 was Katie’s decision. Unfortunately, she relished being the martyr and expected everyone else to match her non-stop work ways. (Some deep soul searching about why she relished this would be invaluable!) Her flawed thinking: working 70 hours a week was the key to success. If only her team would work more then she could work less; then she could turn her business over to one of them and move on.

Her team did not live up to her expectations because she did not develop them as leaders. They fully understood that she would pay well, complain a lot, and that things would remain the same.

Rather than blaming her team, if Katie began setting clear expectations, giving clear feedback, and following through with rewards or consequences, then things would change. Void of a system encouraging the kind of behaviors that would result in success, there is very little motivation for her team to produce. As the leader, that system is hers to initiate.

Even worse, Katie would rush in to save the day rather than coaching her team through situations she felt they were not handling well. This is counterproductive for two reasons: First, it prevents her team from learning and growing; secondly, it sends the message to her team that they are inept at solving the tough problems. In light of that, they will be less and less likely to brave future challenges.

Where do you find yourself blaming or complaining? What would it look like if you took responsibility? How are you enabling your team?

You may not lead a company like Katie or be as extreme. Maybe you are simply leading yourself or your children; perhaps your leadership role is one in ministry or at work. No matter where you lead, you have the potential to be your own worst enemy!

What changes do you need to make to become your greatest ally?